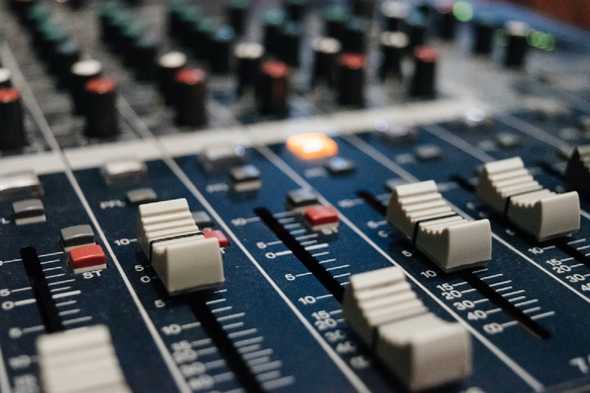 In a bid to prepare ourselves for projected growth, we are at the moment trying to figure out what part of our system will break at what scale, and how. One step towards this was to also define strict timeouts for our database queries, and eliminate/fix bad queries in the process.

We identified multiple sources of our queries. Each of these might need a different query timeout. These sources are:

Timeout planned for each iteration

This is a no-brainer if your requirements are simple. You can simply create roles in the database and set different timeouts for them.

Our backend is built using Django, and to accomplish this we would have to

Why not just directly log in to the shell and do this? Because then this change isn’t represented in the code and creates gaps in knowledge over time. But, even though migrations are part of the code, they are just for change management, and rarely does someone go back to migrations to look for “logic” affecting your app’s behaviour.

Since we were planning on having multiple iterations, and there would be a lot of back and forth between the timeout limits while we are experimenting, it would become a hassle to write migrations and apply them every time something had to be changed. This solution was not for us.

We started thinking of a better way to accomplish what we had in mind.

We knew the “ease of configuration” would only come if we can set the timeouts from within Django somehow. Thinking more in this direction and connecting little tidbits we were aware about Django and Postgres, we realized that:

Aha! Can’t we just catch the connection as soon as it is created, and set the timeout to whatever we desire for the session? Yes we can :)

We also went ahead and set the timeout separately for each connection.alias. That gives us even more flexibility, we can now set multiple separate timeout values for the connections from the same server as well (for example: set a timeout of 5s for queries made for our Android app facing APIs, except for login API, for which we set the timeout to 1s. And then use <queryset>.using('<alias>') to use the timeout you want).

The benefit of this approach is:

The changes mentioned here gives us more control over our queries and we can selectively restrict our systems in case there is a 🔥 that needs strict actions to be taken to keep the more important parts of the app alive (not the best solution, but sometimes they don’t have to be 😃) .

Haki Benita was kind enough to provide feedback on this article. Here is a link to what he suggested: Haki Benita’s comment on Medium. If you are learnt from or liked this article, you should definitely read Haki’s feedback as well.